Dr. Muhammad Al-Abadi, Prime Minister of the new Kingdom of Atlantis (Land of Wisdom) sends a congratulatory message to the President and Government of Tanzania on the occasion of the Independence Day Celebration

Dr. Muhammad Al-Abadi, Prime Minister of the new Kingdom of Atlantis (Land of Wisdom), sends a congratulatory message to His Excellency the President of Tanzania, Samia Hassan Solho, members of the government and the Tanzanian people on the occasion of the celebration of Independence Day. 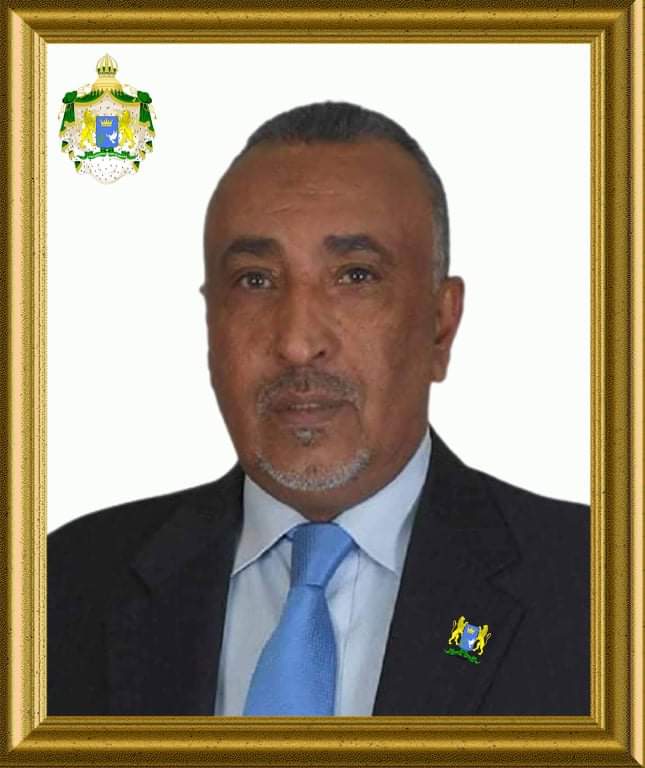 Tanzania gained its independence in 1961 from British rule.

The people of the Kingdom of Atlantis also express their sincere congratulations to the people of Tanzania, wishing them all prosperity and lasting stability.
Dr. Al-Abadi hopes that close diplomatic, commercial and cultural relations will be established between the two countries as soon as possible.

The East African country’s official history dates back to 1964, when it was formed from the union of Tanganyika with the coastal archipelago of Zanzibar. It was formerly a colony and part of German East Africa from the 1880s to 1919 and then under the League of Nations, becoming a British Mandate until independence in 1961. It served as a military barracks during World War II, to provide financial assistance, munitions, and soldiers. Zanzibar remained as a trading center, controlled by the Portuguese, the Arabs from Oman, and finally under the tutelage of the British by the end of the 19th century. Julius Nyerere ruled the country for decades, suppressing dissent. Years of socialism led to widespread corruption and the collapse of the Tanzanian economy. After Nyerere retired in 1985, many political and economic reforms were initiated in Tanzania.