Our Honorable  DIPLOMAT/REPRESENTATIVE  HE MR. MOHAMMAD SHOHEL RANA  to PEOPLE’S REPUBLIC OF BANGLADESH  had a courtesy meeting with, HE HON. MD. WAHIDUL ISLAM

-Joint Secretary at Government of the People’s Republic of Bangladesh. 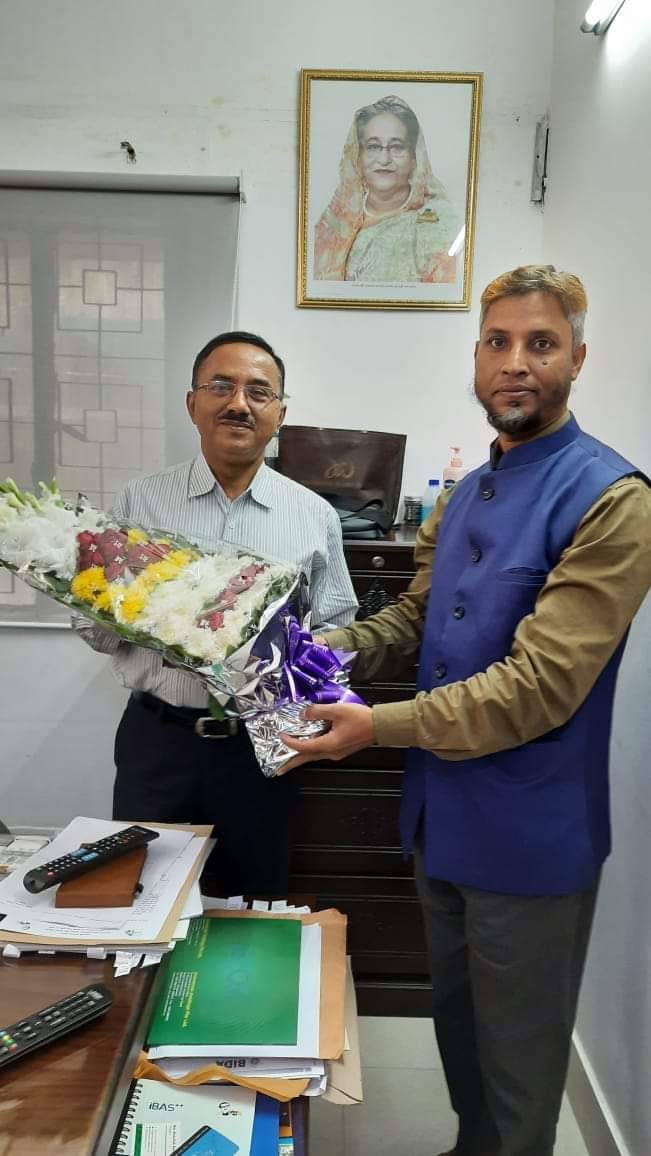 during their meeting they had discussed, KONA (WISDOM LAND) Interests about Opening of REPRESENTATIVE OFFICE/EMBASSY/CONSULATE OFFICE & THE SMART CITY.

They had also discussed about the PROFILE and CONSTITUTION of KONA (WISDOM LAND) Discussed about how they step forward together by strengthening of two countries DIPLOMATIC RELATIONS BUILDING. During the meeting of HE MR. MOHAMMAD SHOHEL RANA, His Official PS MOHAMMAD EBRAHIM & ZILLUR RAHMAN accompanied him.