The stereotypical image of Africa and Asia in the Western mind has not changed much so far. The international media still presents Africa and Asia within the framework of inherited constants, namely corruption, underdevelopment, natural disasters, poverty, hunger, disease and terrorism.

Most Westerners believe that the African continent is a vast desert, inhabited by one people who share the characteristics of dark skin and white teeth. The image of Africa and the African man in the mind of the Western man has been linked to his ancient heritage, which is filled with a culture of arrogance and racism, and a belief in the superiority of the white race over other races. 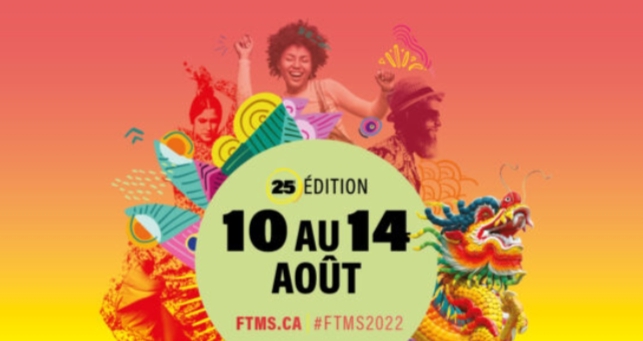 Some Western writers have contributed to the consolidation of this image of Africa in the mind of the Westerner, and here we can cite the book “From the Heart of Darkness” by the Polish novelist Joseph Conrad, as well as the German writer Kai May, who wrote a series of adventure books based on the fictional description of Africa, and the writer mentioned adventures that took place in Sudan and described them accurately, while he was languishing in prison, without having the opportunity to visit Africa. It is noteworthy that these books still achieve high sales in Western countries. 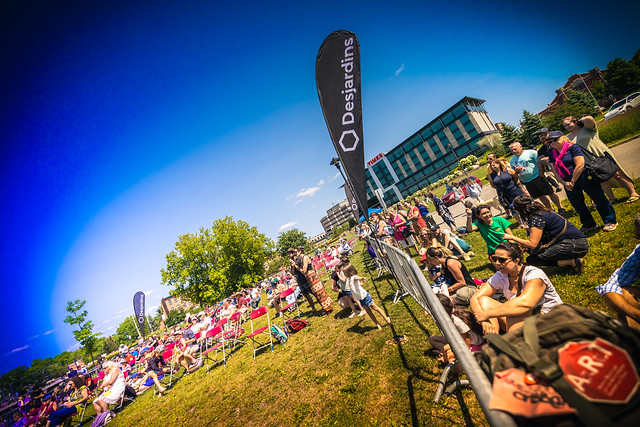 The same is true for Asia as well. We may sometimes be unable to express our thanks and gratitude to people who have done a lot for us and are still doing a lot. For 25 years they have been working hard and unparalleled effort, after the success of the grand annual edition that was held last Sunday. 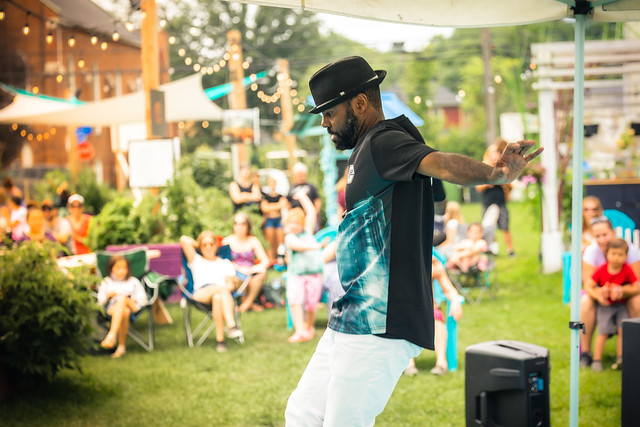 Now is the time to begin the official celebrations of our 25th Anniversary in Quintal Park, starting at 4pm this Wednesday, August 10.

Every year in Sherbrooke, Quebec, Canada, the (International Traditional Sherbrooke) Festival is held, and today Sherbrooke embraces the sky with the 25th edition of its festival, which for 24 years has been a symbol of the convergence of cultures, showing African and Asian civilizations and demolishing the borders between new immigrants and citizens, to contribute to building a new society on the different civilizations, it is (5) days that will be a deep experience for all attendees and participants. 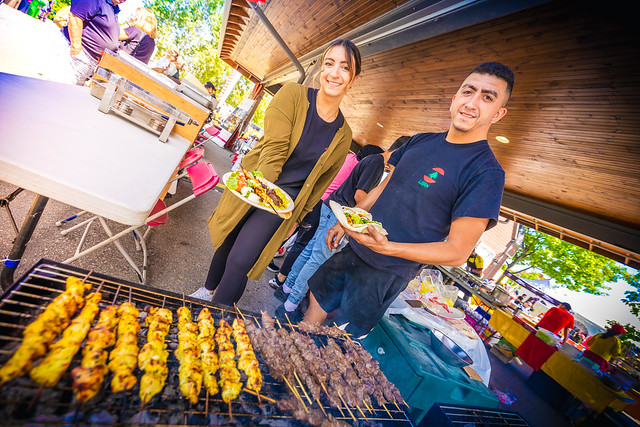 At 5 p.m., the evening of First Nations Rhythms will begin with an opening ceremony, In Tales and Legends (5 p.m.), with Andre Levesque Siwe and Mike Paul Kwikwachu, followed by a festive performance of the latter (6:45 p.m.), followed by Scott-Pien Picard and his catchy music Innu (9 p.m.). pm), at Shack d’Amérique. The festivities will officially begin with the inaugural performance of the Loto-Québec Theatre, with La Bottine Souriante starting at 8:30 PM! Don’t miss the chance! Some changes to the schedule… 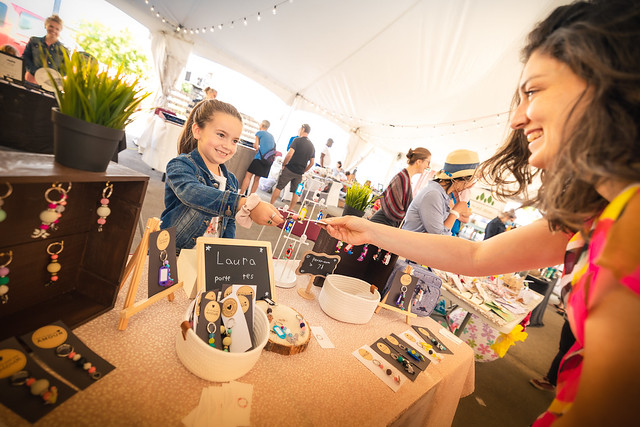 Like any good event it wouldn’t be an event without some last minute extras! For reasons beyond our control, we have to adjust the following offers and accommodate new activities that you don’t want to miss! Wednesday 10 August Scheduled Show: The Last Inca Emperor. 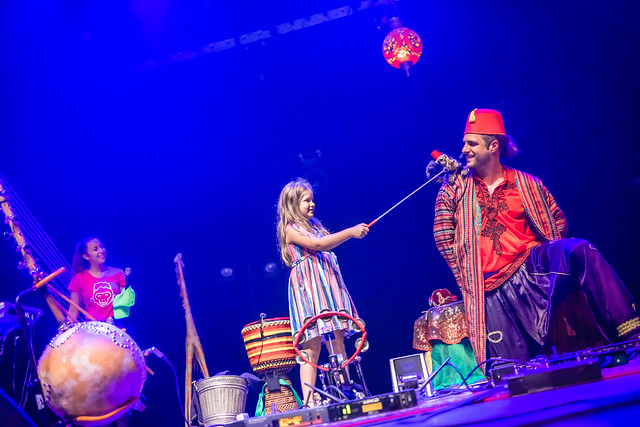 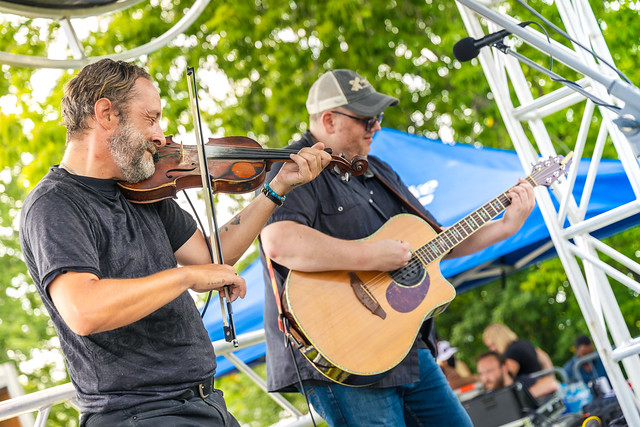 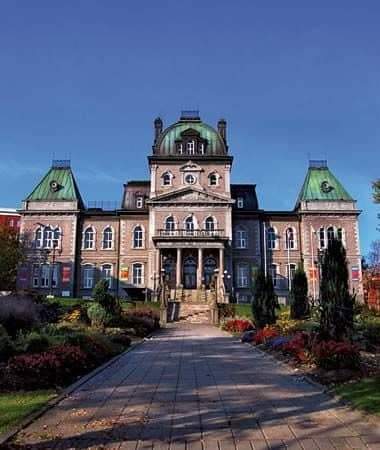 Or about Sherbrooke It is a Francophone in the south of the Canadian province of Quebec, located at the confluence of the Saint Francois (Saint Francis) and Magog rivers in the heart of the Estéry administrative region. It is the sixth largest city in the province (Quebec) and the 30th in Canada with a population of 161,323 in the 2016 census..

Originally known as Mill of Life, it was renamed after Sir John Cope Sherbrooke, a British general who was Deputy Governor of Nova Scotia (1812-1816), and Governor-General of British North America (1816-1818). Sherbrooke is the main economic, political, cultural, and institutional center of Istria, and was known as the Queen of Eastern Townships at the beginning of the 20th century. There are eight institutions that study 40,000 students and employ 11,000 people, 3,700 of whom are professors, teachers and researchers. The direct economic impact of these institutions exceeds one billion dollars. 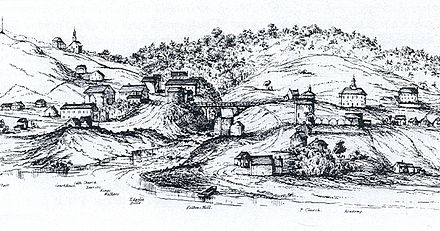 The university has a student ratio of 10.32 students per 100 inhabitants. Relative to its population, Sherbrooke has the largest student concentration in Quebec. Since the 19th century, Sherbrooke has been an industrial center. This part of the economy has undergone a major transformation in recent decades as a result of the deterioration of the city’s traditional manufacturing sectors. The service sector occupies a prominent place in the city’s economy, along with the growing knowledge-based economy. The Sherbrooke region is surrounded by mountains, rivers and lakes. There are many ski hills nearby and many tourist attractions with a regional flavor. Mont Bellevue, a large park in the city, is used for downhill skiing.

Thank you very much to Mrs. Malika and the organizing body.

This website uses cookies to improve your experience while you navigate through the website. Out of these, the cookies that are categorized as necessary are stored on your browser as they are essential for the working of basic functionalities of the website. We also use third-party cookies that help us analyze and understand how you use this website. These cookies will be stored in your browser only with your consent. You also have the option to opt-out of these cookies. But opting out of some of these cookies may affect your browsing experience.
Necessary Always Enabled
Necessary cookies are absolutely essential for the website to function properly. These cookies ensure basic functionalities and security features of the website, anonymously.
Functional
Functional cookies help to perform certain functionalities like sharing the content of the website on social media platforms, collect feedbacks, and other third-party features.
Performance
Performance cookies are used to understand and analyze the key performance indexes of the website which helps in delivering a better user experience for the visitors.
Analytics
Analytical cookies are used to understand how visitors interact with the website. These cookies help provide information on metrics the number of visitors, bounce rate, traffic source, etc.
Advertisement
Advertisement cookies are used to provide visitors with relevant ads and marketing campaigns. These cookies track visitors across websites and collect information to provide customized ads.
Others
Other uncategorized cookies are those that are being analyzed and have not been classified into a category as yet.
SAVE & ACCEPT