FORMS OF ADDRESS IN VERBAL COMMUNICATION ADDRESSING ANOTHER PERSON 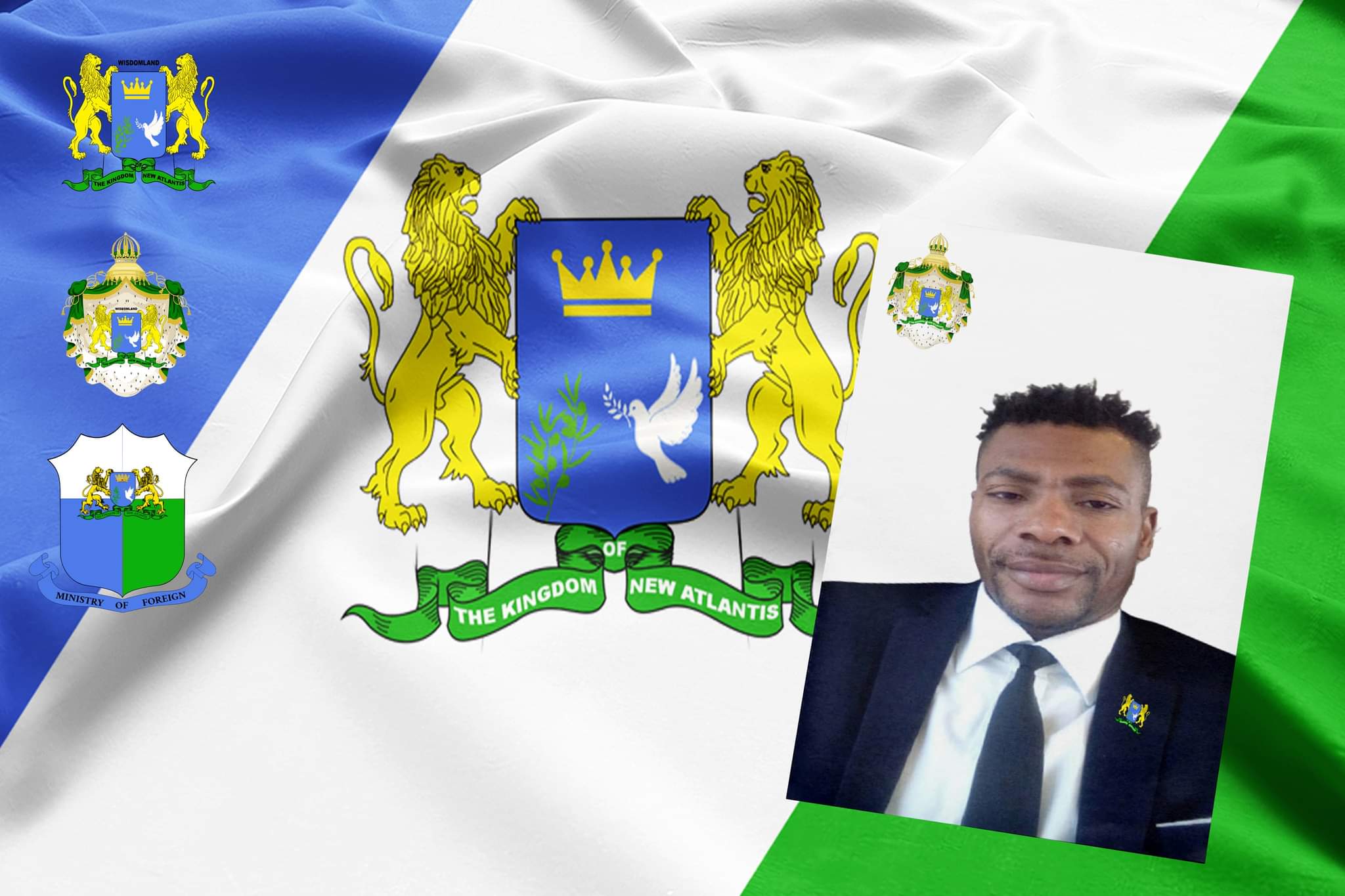 The correct way of addressing another person is to call.

The most important title held by them + their last name.

For example, when meeting the president of a company, Mr. Bolton, you will address him as President Bolton.

Formal diplomacy in particular, but also the institutional or corporate one, implies that you should never adress officials using their first names. The form of address should be based on the titles they hold until you are invited to speak differently.

If the person whom you are addressing is accompanied by a wife/ husband, you will address the wife/husband as Mr. /Mrs. Bolton.

When talking to Ambassadors directly, the form of address is always:

Special rules apply to US ambassadors who are addressed either as Mr./ Madam Ambassador or simply by title and last name: Ambassador Haley. Only if you are asked to or if it is an old friendship, you can address an ambassador by the first name, and that only if you are not in public.

A former ambassador retains the title of ambassador even after completing the mission in this position. In French-speaking countries, they also address the wife of an ambassador with the formulation of Madam Ambassador.

Those of lower rank than ambassador will be called with the formulation Mr.,Ms. or Mrs. if their marital status is known.

In case of addressing personalities with high positions in the state or religious leaders, special attention will be given to the knowledge and use of the correct titles and formulas of address, the mistakes, in this case, being very poorly received.

In the case of royalty, if you about to meet a member of Royal family, the chief of protocol of that Royal house will share with you any mandatory protocol.

Nevertheless, for the purpose of this lesson, you should know that for an Emperor or King the form of address is that of

For the Queen, the form of address is that of

Your Majesty or Ma’am

Pronounced with a short ‘a,as in ‘jam;

In indirect addressing and writing, the complete formula is Her Majesty Elizabeth II, Queen of Great Britain; For salutation in a letter, you’d use instead of the common Dear Madam… Your Majesty.

For Prince and Princess, you you will use by case: if he/ she is sovereign Prince/Princess of a state

Example:His Serene Highness Prince Albert II of Monaco, if he/she is descended of a King

Example: Prince George, the great-grandchild of the Queen has the title of His Royal Highness. When a Prince has another title such as that of Duke, then the formal address will also mention that title. Eg. Prince Williams complete form of address is His Royal Highness the Duke of Cambridge.

His Wife’s title is Her Royal Highness the Duchess of Cambridge.

If he/she is a descended of an Emperor rather than a King.

Today, the style has mainly fallen from use, except the the Imperial House of Japan where it is still applicable. The complete form of address, in this case, is: His Imperial Highness The Crown Prince Naruhito of Japan.

If he is the son of an Emperor or King

For Foreign dignitaries other than US officials having the functions of President of State, Head of Government, Minister, Ambassador, the introductory formula of Your Excellency is still used Direct and writing.

However, the current tendency is that in the case of high dignitaries- President of the state, the Prime minister- no other addressing formula is added than the title, precisely to emphasize the weight of the position held (e.g. You can address the Prime Minister of UK as either Your Excellency or simply Prime minister) A former Prime minister would be

Societies are based on several…

This website uses cookies to improve your experience while you navigate through the website. Out of these, the cookies that are categorized as necessary are stored on your browser as they are essential for the working of basic functionalities of the website. We also use third-party cookies that help us analyze and understand how you use this website. These cookies will be stored in your browser only with your consent. You also have the option to opt-out of these cookies. But opting out of some of these cookies may affect your browsing experience.
Necessary Always Enabled
Necessary cookies are absolutely essential for the website to function properly. These cookies ensure basic functionalities and security features of the website, anonymously.
Functional
Functional cookies help to perform certain functionalities like sharing the content of the website on social media platforms, collect feedbacks, and other third-party features.
Performance
Performance cookies are used to understand and analyze the key performance indexes of the website which helps in delivering a better user experience for the visitors.
Analytics
Analytical cookies are used to understand how visitors interact with the website. These cookies help provide information on metrics the number of visitors, bounce rate, traffic source, etc.
Advertisement
Advertisement cookies are used to provide visitors with relevant ads and marketing campaigns. These cookies track visitors across websites and collect information to provide customized ads.
Others
Other uncategorized cookies are those that are being analyzed and have not been classified into a category as yet.
SAVE & ACCEPT