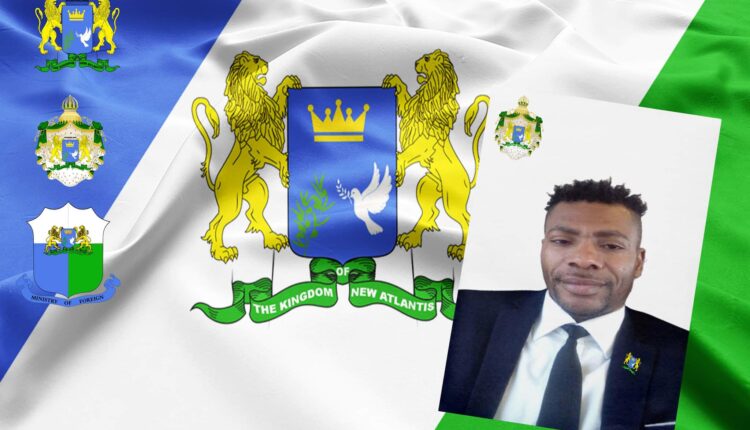 The greeting is a manifestation of courtesy towards another person or a group of people . Depending on its gestures and posture, the greeting can have a series of nuances that would modify or add to its meaning, taking for example the form of expression of good wishes or a simple formal salutation.

In Diplomatic Relations, business relations and even everyday life it is important to know when to greet a person, how to greet ( whether is a handshake or a kiss of hands) and not only for making a good first impression but also to boost your credibility as a professional that really knows what is doing.

The Basic Rule (Priority Rule ) is:

Other rules attach to this first rule:

2. Those from lower ranks greet their seniors.

When entering a room, newcomers should greet Those already in the room. If several people are in the room, you can greet the entire group at once and you will not need to greet each individual. However, if you choose to greet each person, then you must keep in mind the first priority rule, which is to greet the most respected person first.

In public life, among people of the same sex, a younger person will greet the older person. In work relations and diplomacy, priority is given to those of higher ranks regardless of age or sex(e.g. You are a manager at a company and 40 years old and President of that company is 30 years old, then you will greet the President and do not wait for his greeting).

Regardless of age or rank, the rules of courtesy demand that the man be the first to greet the woman. This rule is applicable in public life as well as in private relationships.

Other basic rules include:

When both persons are on the move, the one who cuts the other’s path should greet first.

A person who sits in a car should greet another person who is walking, if seen.

If greeted, a person should respond immediately by the greeting. Women, however, if alone and are greeted by a stranger, are not expected to reply, although they can.

In addition, a few recommendations apply to all sexes.

A person who seems to be known, without being able to identify her,should be greeted.

When entering an office,a restaurant an elevator, a train compartment or a waiting area, a store,you greet first.

Unknown people are not greeted when boarding public transportation, entering a department store, a train station or post office, but it is good to greet people who serve at the counters of these stories/bureaus when we directly adress them.

Both man and woman greet by rising onto their feet when the national anthem is played (men,in addition, uncovering their heads if you wearing hats or caps), with the occasion of public ceremonies, as well as the passing of the state flag.

If passing by a funeral procession with mourners, be polite, pull over, and wait for the convoy to pass before proceeding.